Best place, best price: Discover our emblematic building in the heart of Cadiz

Apodaca Rooms is a new concept of traveling very developed in the north of Europe and the USA.
More and more travelers prioritize the knowledge of surroundings, cities, gastronomy and culture of the places where they travel and
that look for an accommodation well located, functional, clean and at the best price.

Origin of our building:
It is known that the building already existed before the year 1600 since they have been found documents of purchase of the year 1627,
in some writings it figure that in its origin was a convent but it is not known exactly.
Later the building belonged to a family of merchants, from Soria, judging by the shields placed in various parts
of the house and representing the origin of said family.
In the following centuries the property was sold and transferred several times until it was acquired and restored on
January 27, 1889 by Mr. B. Cuesta. 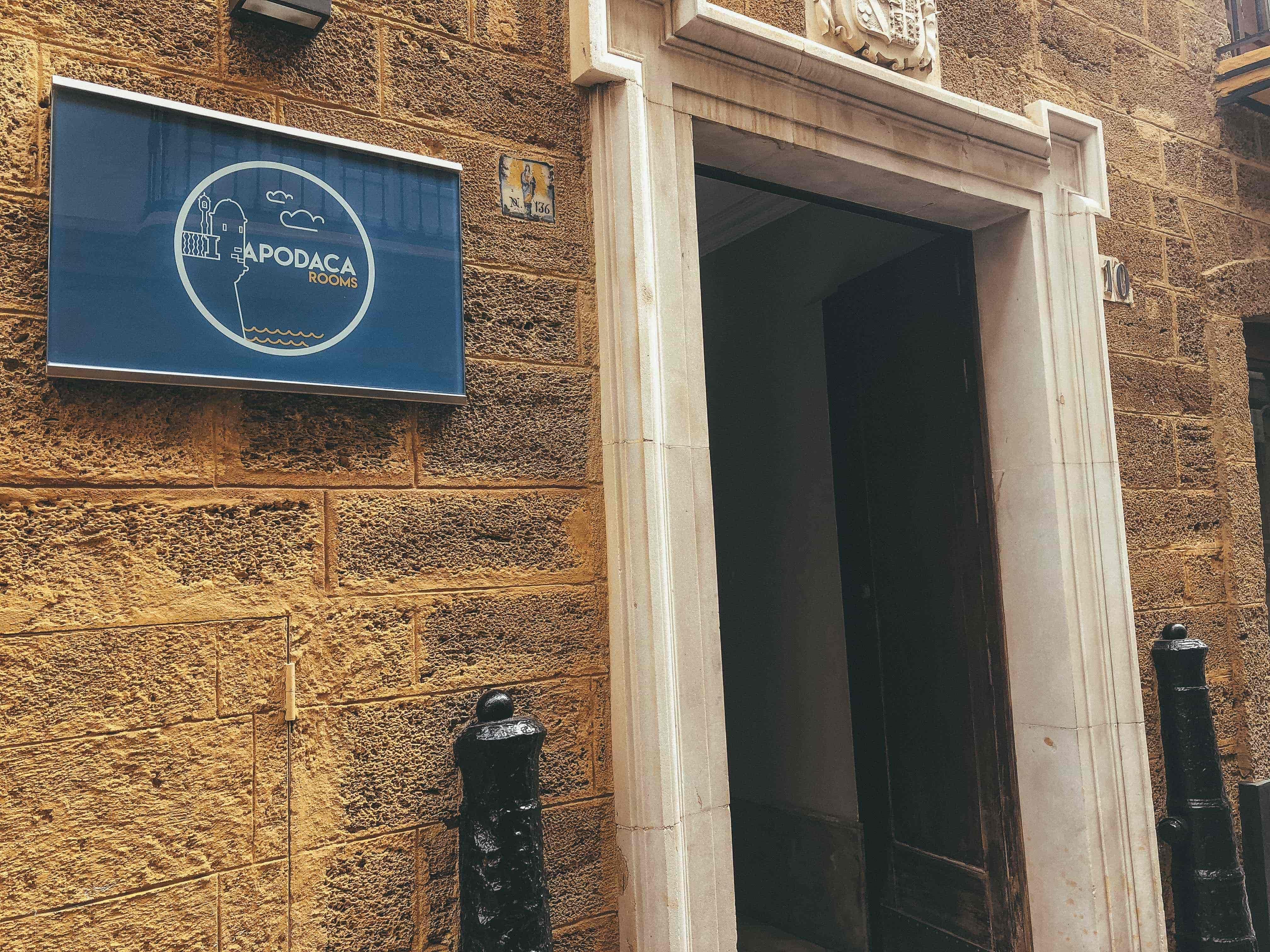 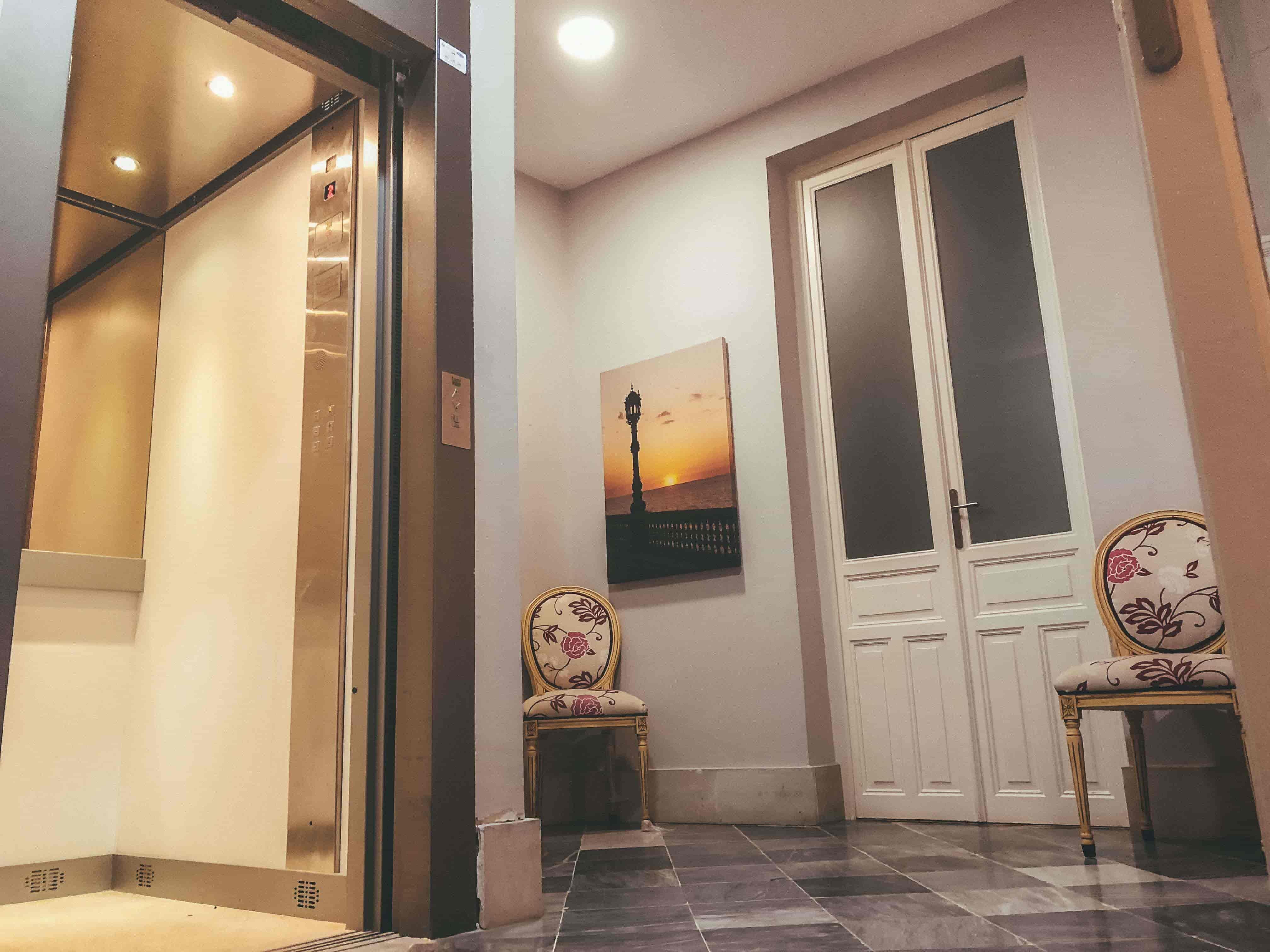 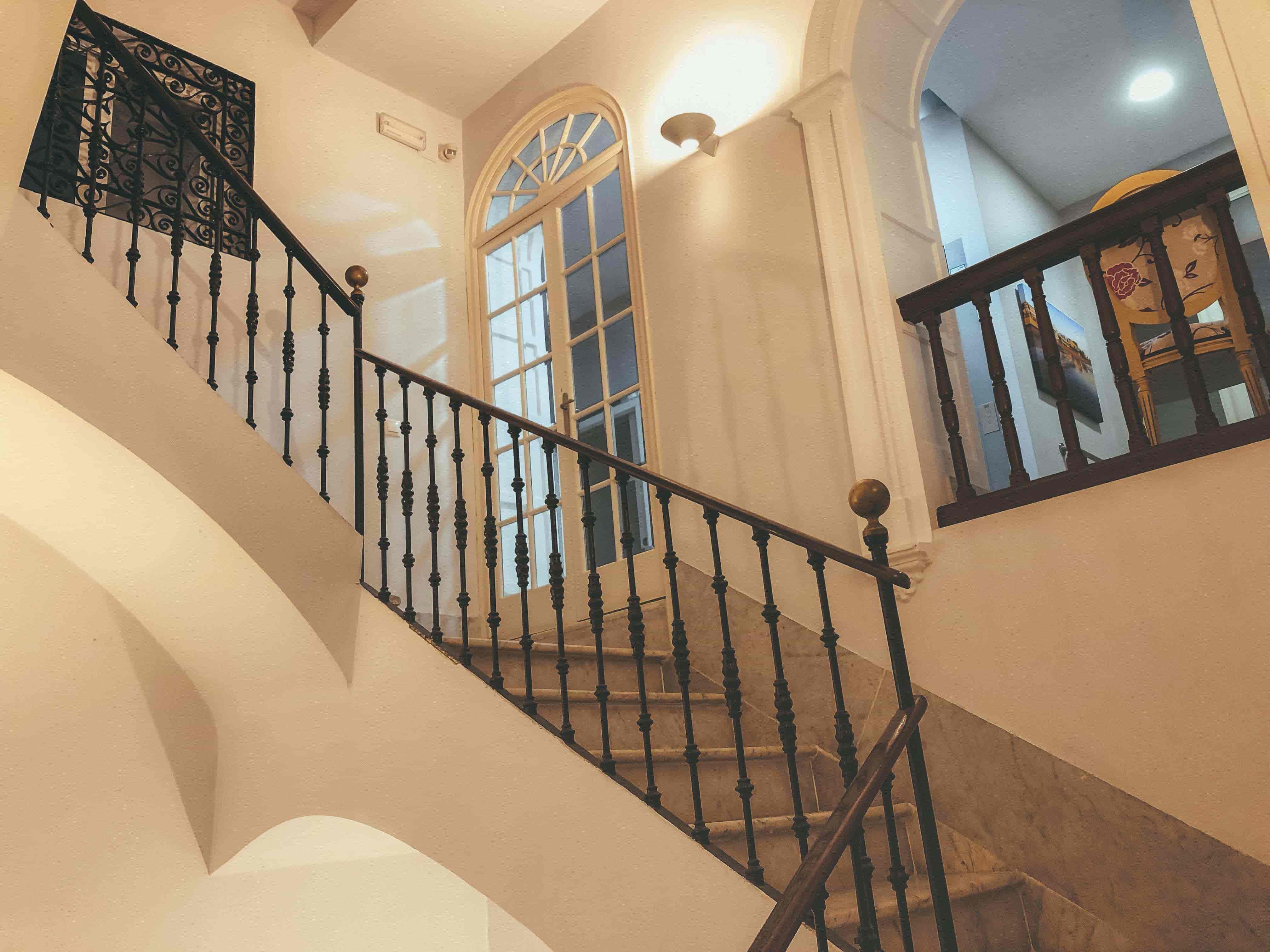 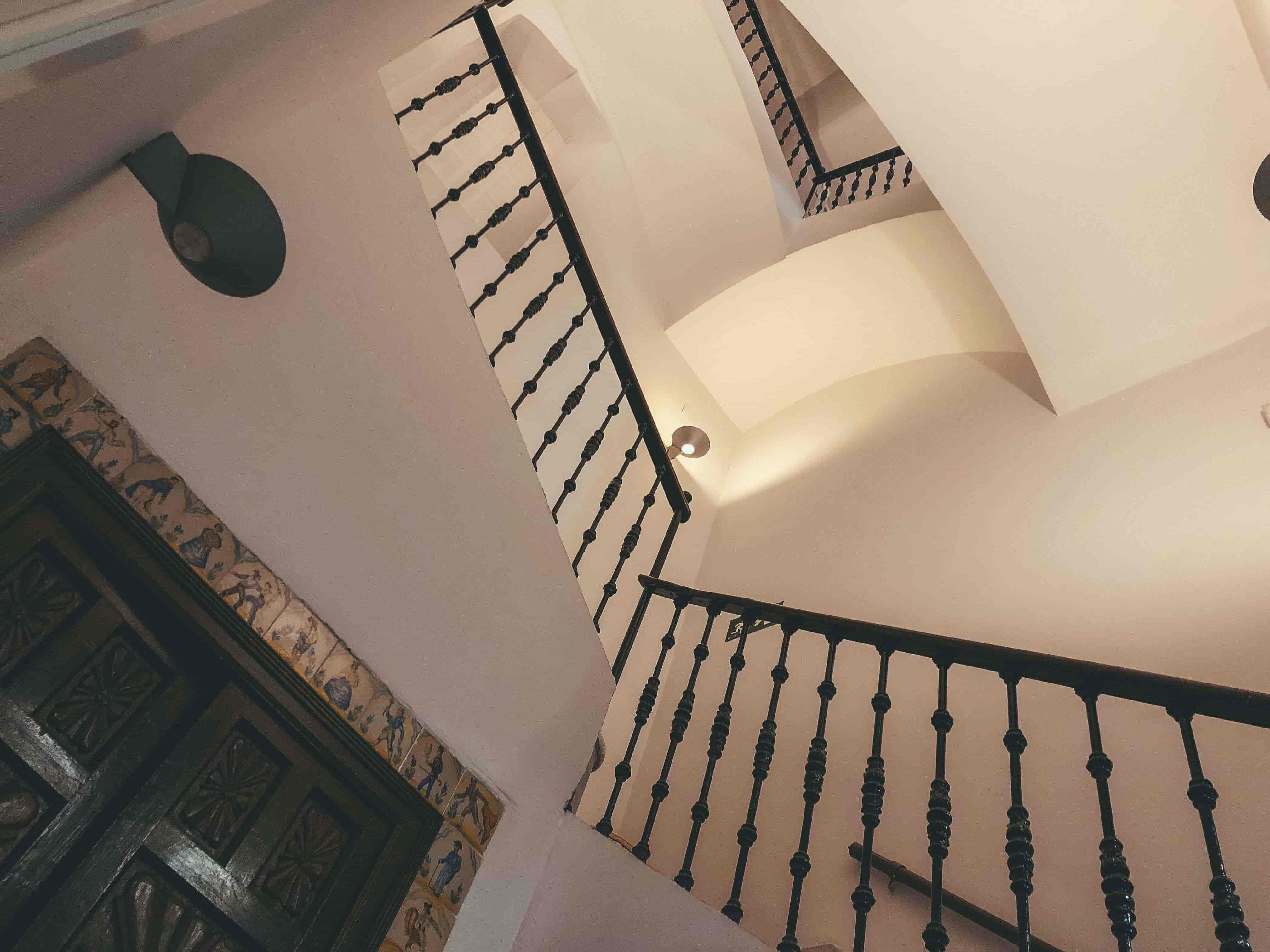 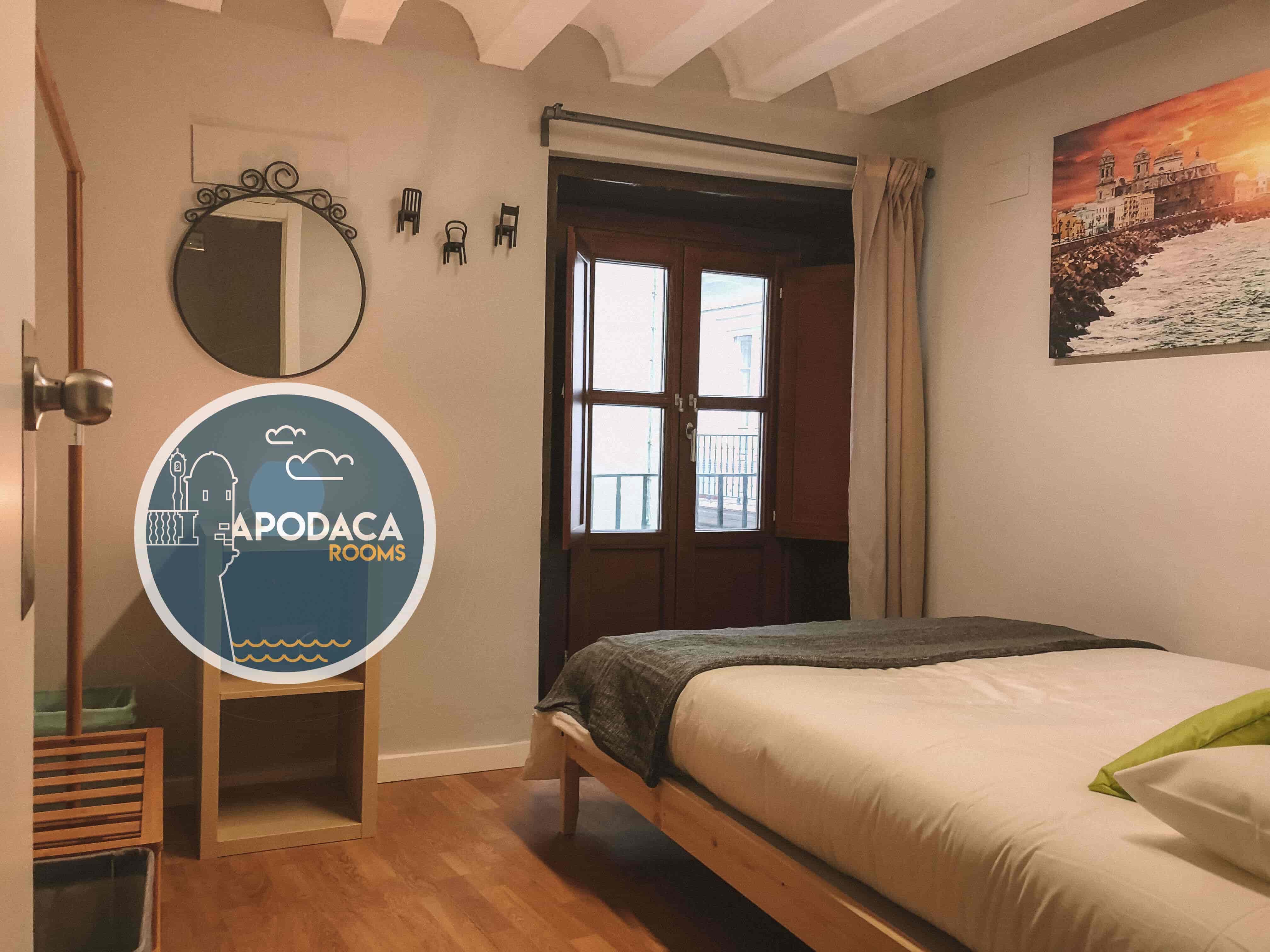